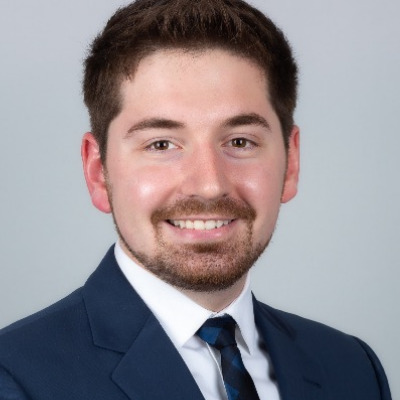 Nestor Worobetz, BSE
Medical Student Researcher
Medical University of South Carolina - College of Medicine
Nestor Worobetz is a fourth-year medical student at the Medical University of South Carolina with interests in Plastic & Reconstructive Surgery. He is originally from Ohio but has lived in South Carolina since 2014 when he attended the University of South Carolina in Columbia, SC. He received his BSE in Biomedical Engineering from the USC Honor's College with a Leadership Distinction in Professional and Civic Engagement and a minor in Biochemistry. He spent 14 months between his undergraduate and medical educations working as a Medical Assistant, developing clinic skills and understanding how valuable the role of educators are within the medical education. He adopted a "never-stop-learning & never-stop-serving" mentality while attending medical school in Charleston, SC where he served many leadership roles–his favorites being a Student Ambassador and President of the Plastics Surgery Interest Group. Outside of school, Nestor enjoys running his Siberian huskies, exploring for sharks teeth at the beach, gardening, and camping.

Presenting at the Nexus Summit: